If you are tuned into health care news, the chance is high you heard about the current recall of several popular blood pressure medications, including losartan, valsartan, irbesartan and some combination products containing these medications. The Federal Drug Administration (FDA) recalled several lots of these medications, all known as angiotensin II receptor blockers (ARBs), due to the presence of impurities that are possible carcinogens (cancer-causing agents). The serious nature of the detected impurities caught the attention of mainstream media, and patients have questions. Here is what we know so far.

When did the recalls begin?

Recalls on lots of some generic ARBs began in June 2018. The FDA discovered impurities that posed a safety concern in lots of the prescription drug valsartan. This discovery prompted testing, which led to lot recalls of irbesartan and losartan products. As of March 4, 2019, the investigation, including testing for impurities, is ongoing. All products found to contain harmful impurities have been recalled and are no longer available in U.S. markets.

Are all products containing valsartan, irbesartan and losartan affected?

No. Not all lots of losartan, valsartan or irbesartan are affected. Other ARBs, including candesartan, eprosartan, olmesartan and telmisartan, have not been impacted by this recall.

No, patients should not stop taking ARBs without talking to their pharmacist or provider. Not all lots or manufacturers are affected by this recall. Patients should check with their pharmacy to see if they received an affected lot. The pharmacy should be able to provide the patient with an unaffected ARB from another manufacturer. If not, the patient should immediately contact their provider to discuss other treatment options. Patients should not stop taking their medication without a replacement.

Will this cause a drug shortage?

Currently, there is still a sufficient supply of unaffected products in the U.S. market. However, some local or regional areas may experience short-term, out-of-stock issues.

What impurities have been found?

N-Nitrosodimethylamine (NDMA), N-Nitrosodiethylamine (NDEA) and N-Methylnitrosobutyric acid (NMBA) have been found. These are known as nitrosamine impurities, and are probably human carcinogens.

What is the risk to patients who have taken the affected products?

FDA scientists estimate that if 8,000 people took the highest daily valsartan dose (320 mg) that contained NDMA for four years, there may be one additional case of cancer beyond the average cancer rate among Americans. This scenario represents the “worst case” exposure to NDMA, as the highest daily dose would contain the most NDMA, and four years is the amount of time the FDA believes the affected products were on the U.S. market. The average patient does not receive the same manufacturer every time a prescription is filled, so most patients who were exposed to the impurity received less exposure than in the scenario described above. The FDA is still seeking to quantify the risk to patients from NDEA and NMBA.

How did this happen?

What is a recall?

According to the FDA, a drug recall is a voluntary action taken by a company at any time to remove a defective drug product from the market. It is the most effective way to protect the public from a defective or potentially harmful product. There are three different classifications of recalls: 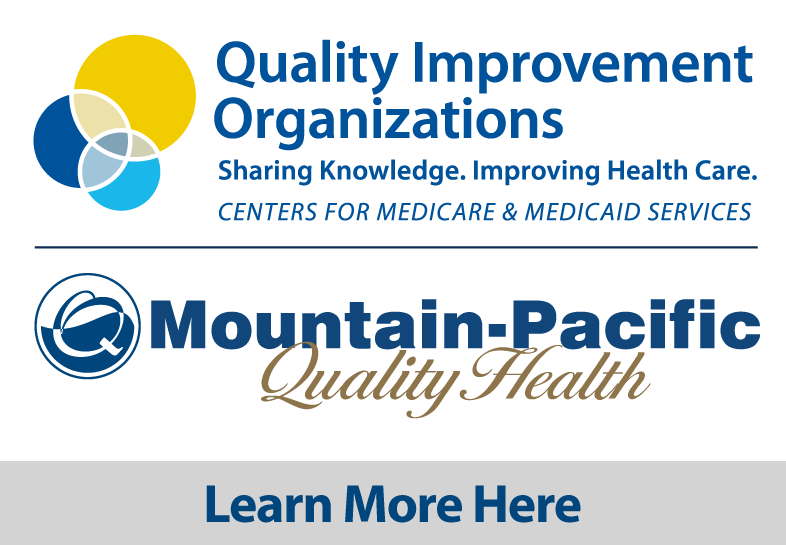